At present, 29 seats have been confirmed in the top 32 of the World Cup. In addition to the host Qatar, there are four Middle Eastern teams from Iran, Saudi Arabia, Tunisia and Morocco who have entered the finals. In addition, the UAE will compete to qualify for the World Cup through the play-offs. 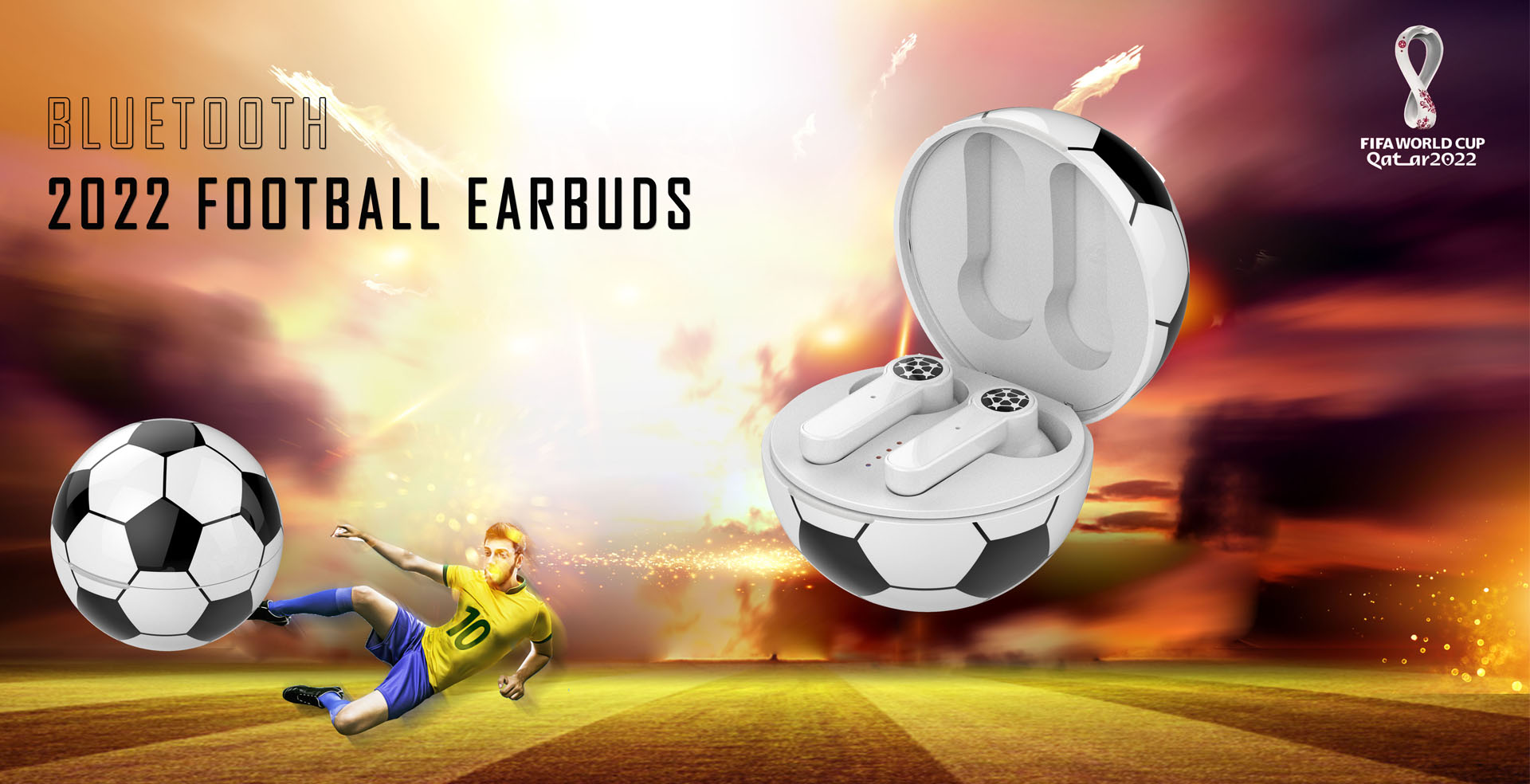 Previous: None
Next: Newest Product Release: The True Noise-canceling Headphones